With the release of October 2018’s Existing Home Sales Report from NAR, it has left a series of ups and downs in its wake that can be slightly difficult to understand – at least for those of us that need more information on how to interpret. The overall good news is that borrowing has bounced back to pre-recession levels and in turn brought some changes in home sales, up from September. The bad news is that times are going to get a little tougher for those first-time homes buyers that feel forced about getting into the market.

Existing home sales increased in October for the first time in 6 months alongside the South, Northeast, and West seeing some sort of gains in the last month. However, compared to last year, sales are still about 5% lower than those in 2017 despite an increase in inventory to the market. In 2017, inventory was marked at 1.8 million, while in 2018 the numbers increased to 1.85 million. The conjecture is that the news spread about the speed of sales of homes that went on the housing market in the past year, and many saw their opportunity to sell. And many were right: it was a good time to sell. The average time that a home was on the market was around 33 days, which has been consistent for the past few months, and about 54% of those homes stayed on the market for longer than that. The odds state that there’s almost a 50/50 chance of one’s home selling within that 1-month window. 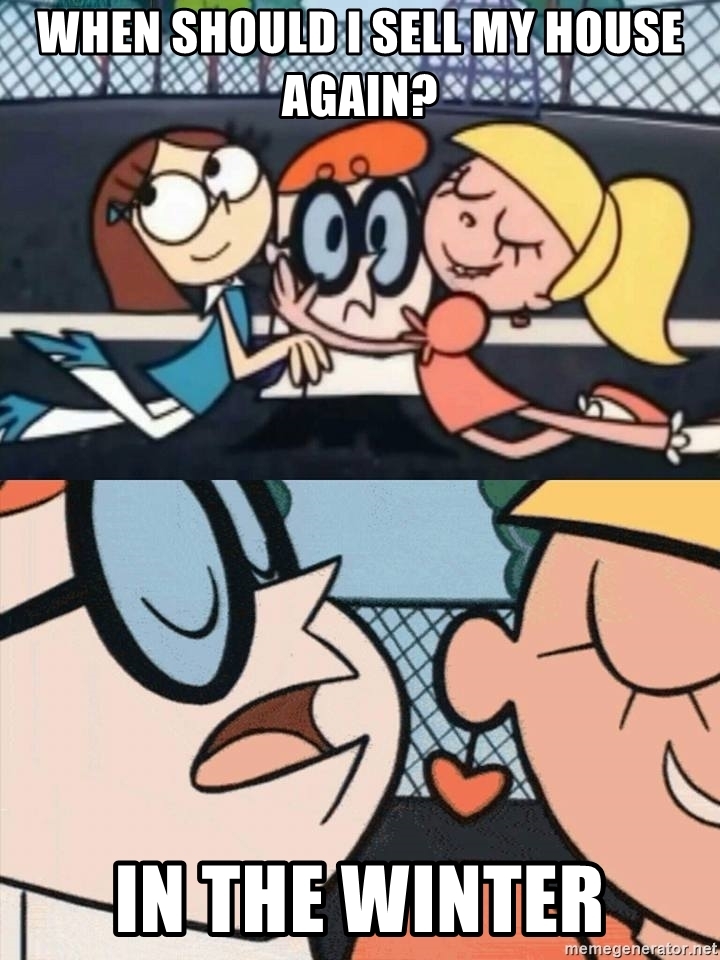 With the slight decrease of 1.88 million to 1.85 million from September 2018 and Winter 2018 predict that the market is slowing down, if only for the time being. This is not unusual for this time of year. Many people think that they can wait until the spring to sell, after the chaos of the holidays. However, those sellers are missing out on a great opportunity. Tami Klinginberg of Realty Partners Orlando did a segment back in the first week of November detailing how November is actually a stellar time to sell. This is due to lack of competition, influx of serious buyers, and the look of the house during the holidays (some have said that the decorations during holidays adds a homier look). Take that into effect when marketing houses for those at the end of the year.

It’s important to note as well that fixed rate mortgages’ interest rates have gone up considerably from October 2017: about .83% difference. While this is not so remarkable from September 2018, up from 4.63% to 4.83%, this increase can present a challenge to first time homebuyers or those that find themselves in circumstances that necessitate such a large purchase. What’s more is that buyers are also finding themselves in a market with lowering inventory and rising prices alongside the rising mortgage rate. Back a few months ago, yes, it was cheaper to buy than to keep renting. However, many now would-be homebuyers are perhaps being more reticent about their home purchase until a later time, like in the spring when the market becomes saturated.

In regard to all this information, what does that spell out for your marketing plans? The next steps are simple:

What do you think? Got anything to add? Let us know!

Schedule a confidential discovery call with us and let’s see if there is a fit. 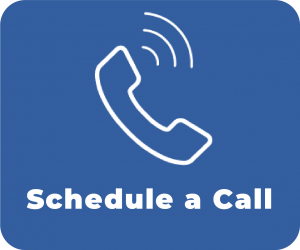 Dedicated Phone Line/Ext through Ring Central forwarded all the time or as needed to your VIP Specialist during the hours of 8 to 5 and to a personalized voicemaill after hours.